Pilot Training - The Making of a Swiss P-51 Mustang pilot

When the P-51 Mustang was introduced in Switzerland during 1948, the first group of pilots converting to this type already had much experience in other single-engined front-line types, such as the Messerschmitt Bf-109E-3 (some also had flown the Bf-109G-6), the F+W D-3801 Morane, plus the K+W C-3603. Some had seen active duty during World War II, patrolling the borders and escorting crippled US-bombers to a safe landing place.

The next group of pilots converting to the P-51D were young pilots serving with units flying the aircraft types mentioned above, mainly the D-3801 and C-3603, but had much less hours 'under their belt'. The reason why, i.e. the qualification that led to the fact that one pilot was sent to conversion training for the P-51D, while another was assigned to the first jet-units, flying Dh-100 Vamipre and later Dh-112 Venom , is unknown to me, because most of these young pilots were aggressive and competent pilots, fully capable of handling the Mustang.

These pilots almost always managed to 'win' in mock-combats against the jets, and many story told by former Swiss Mustang pilots exactly highlights this. They were all proud to be flying the Mustang instead of those 'jet-toys'.

Below are those aircraft types a trainee-pilot normally had to master before conversion to the P-51D Mustang: 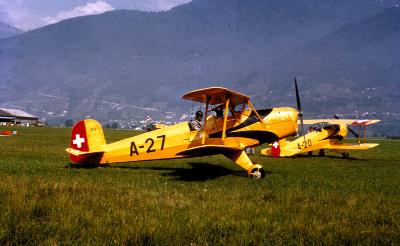 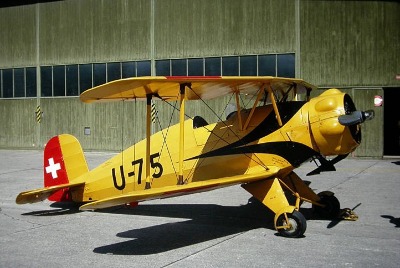 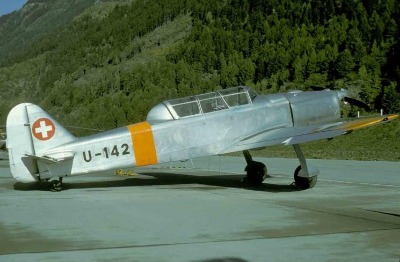 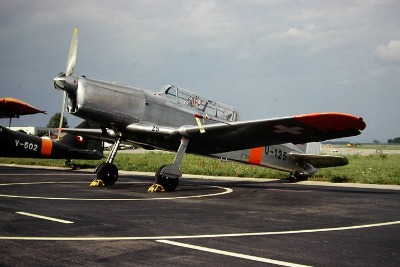 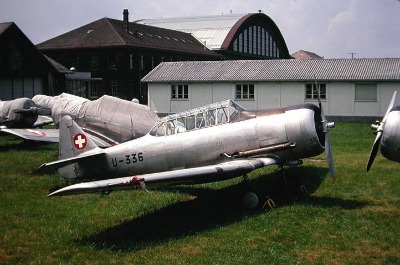 4: The North American AT-16 Harvard trainer (seen here mothballed at Dübendorf after retirement in 1969, awaiting sale). 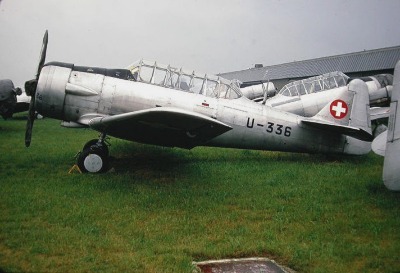 After these four aircraft types, a pilot was ready to take on the P-51D, but most of them also flew the D-3801 Morane and/or the C-3603 for a number of hours before they took to the air in a P-51D for the first time. 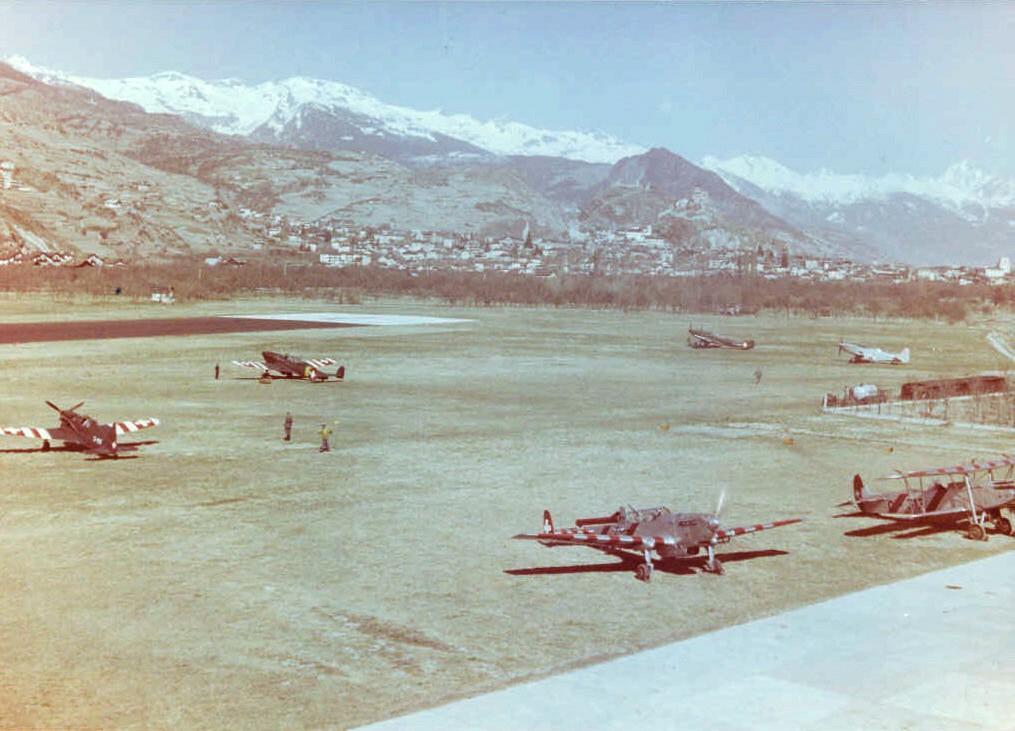 This photograph shows a mixed bag of training aircraft types at Sion Airfield; one D-3801 Morane, two C-3603 and one P-51D. In the foreground are two target-tugs, a converted C-3603 at left and a vintage Fokker C-V at right.

Below a photograph showing the typical appearance of a Swiss P-51D Mustang pilot ready for action (original equipment recently photographed in front of a preserved Pilatus P-3 Trainer): 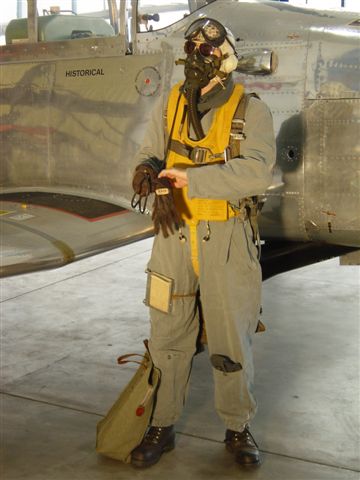 After the P-51D Mustang

Below are those aircraft types, a former Mustang pilot normally would convert to during the years 1956 - 1958: 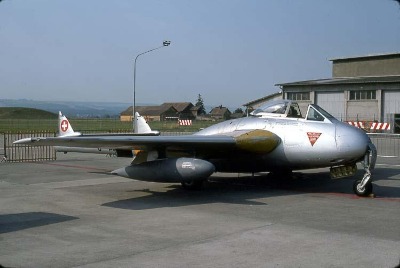 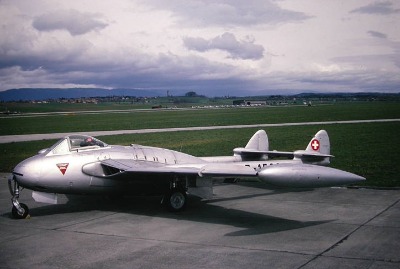 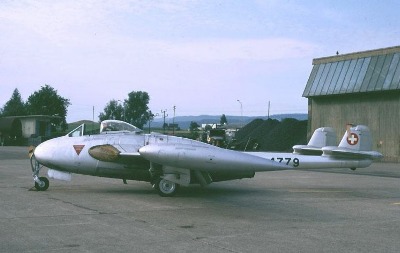 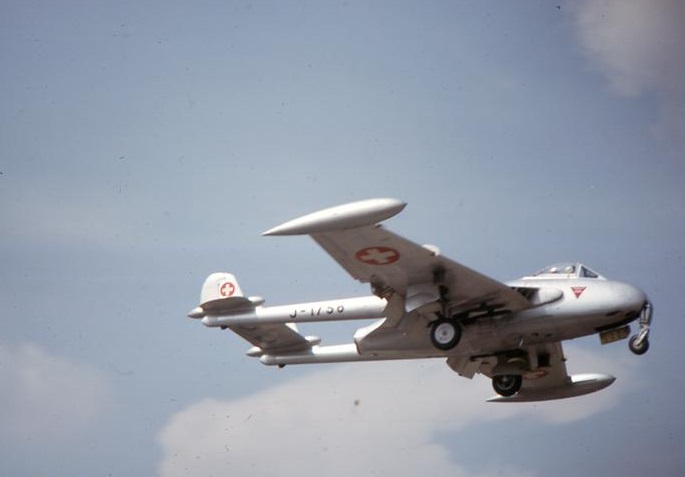 Many former Mustang pilots later in their flying career flew with a Target Towing and Target Display unit, mainly equipped with various conversions of the C-3603 fighter bomber type... 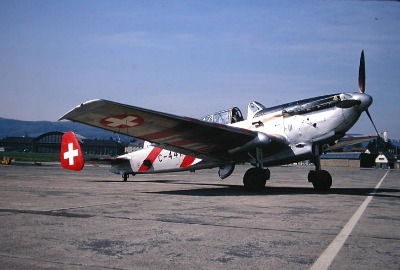 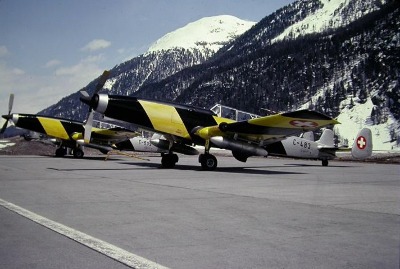 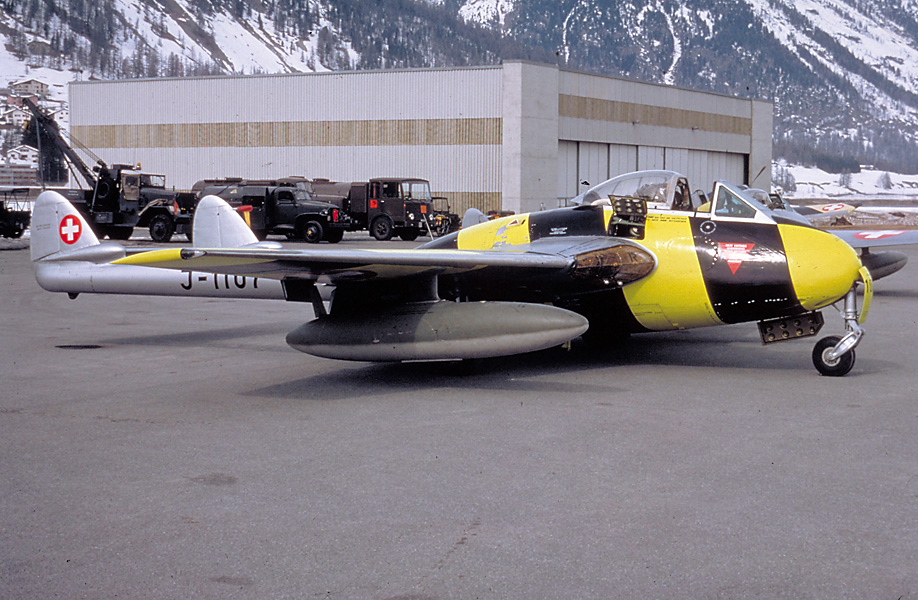 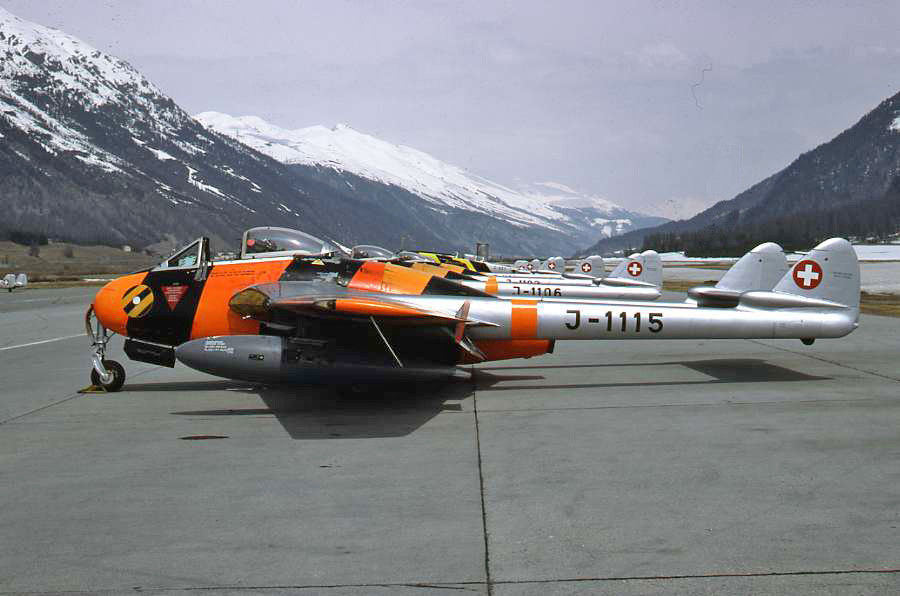 Some pilots also converted to helicopters: 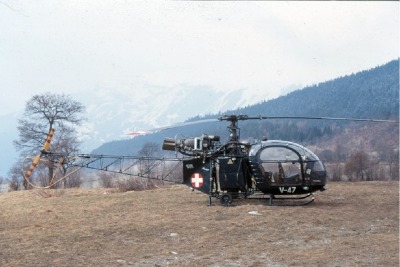 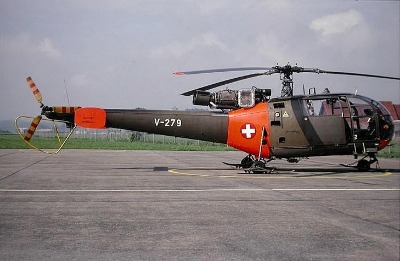