Out of Service - Scrapping

The sad end of the Swiss Mustangs fleet, i.e. the storage at Buochs and Dübendorf Airfields, the scrapping process and the use of components at various shooting ranges and for other purposes is documented on this page.

After the official retirement of the entire Swiss P-51D fleet on 11th April 1958, the liquidation soon started and the stored aircraft were broken up and sent to the smelters during 1959/1960. 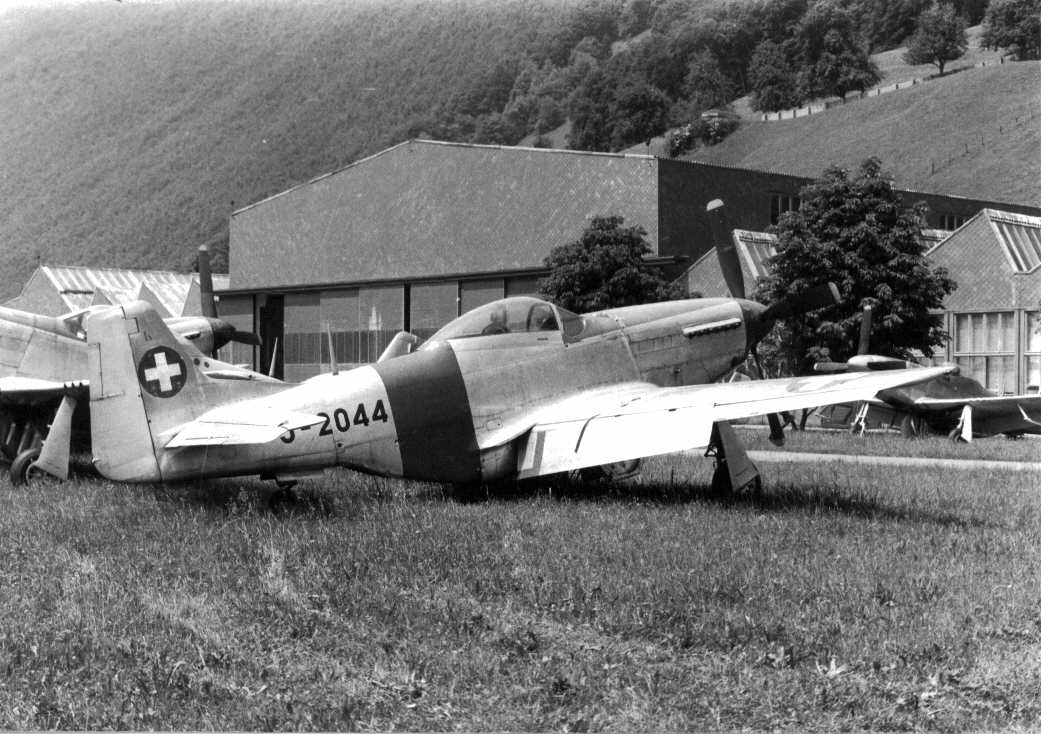 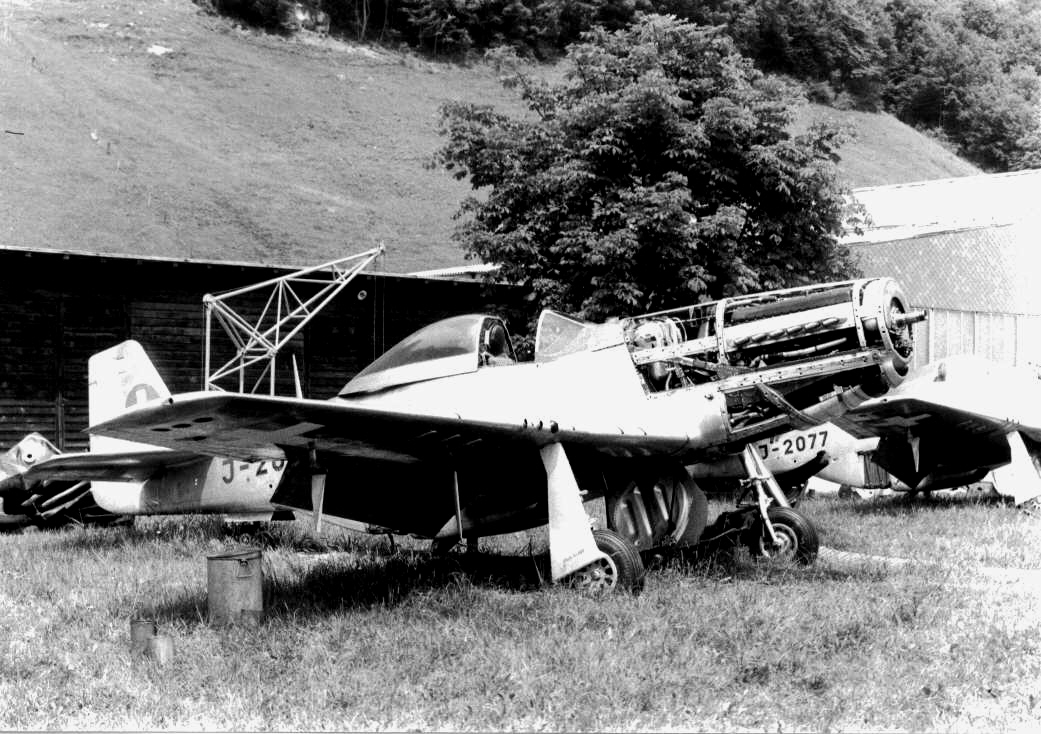 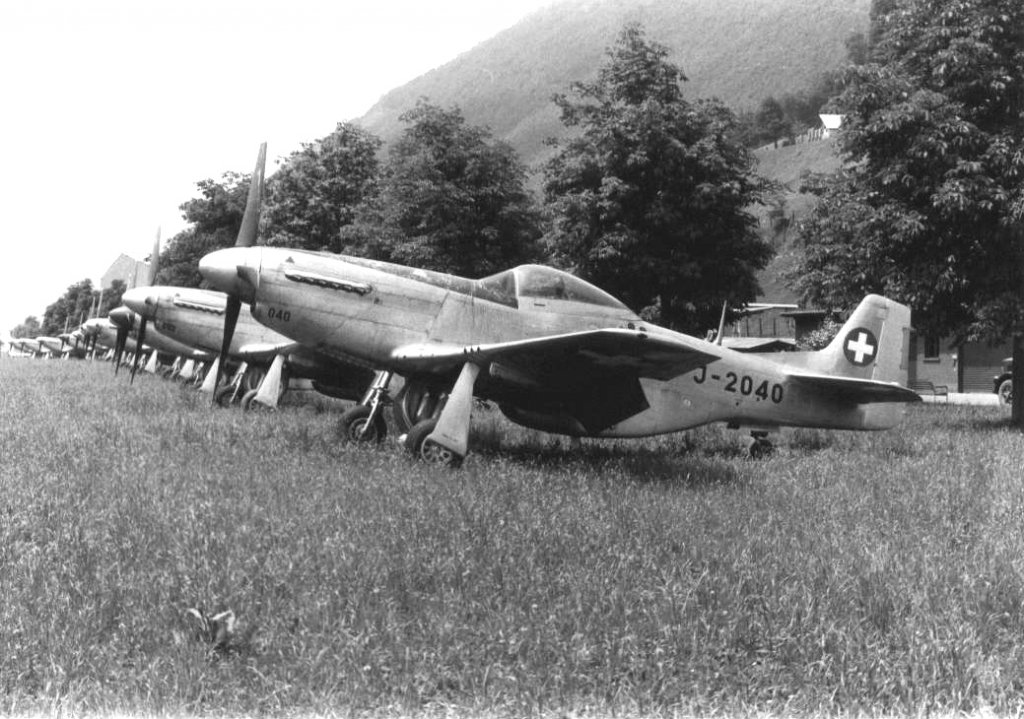 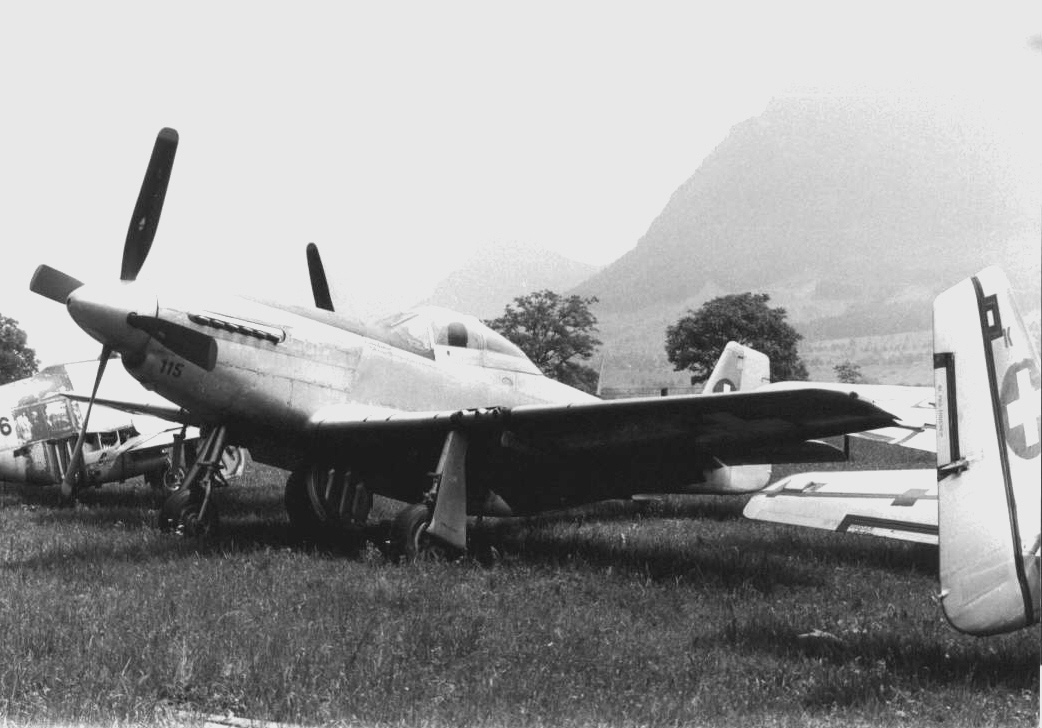 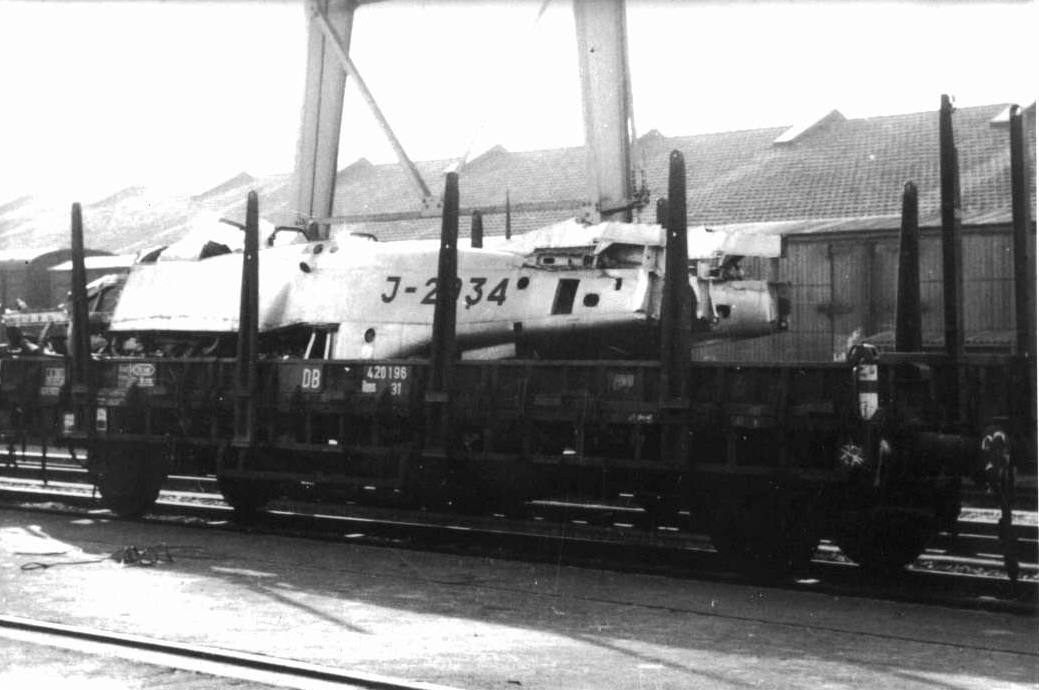 However, a number of fuselages and wings were given to Swiss Army shooting ranges for use as targets well into the late 70's ! 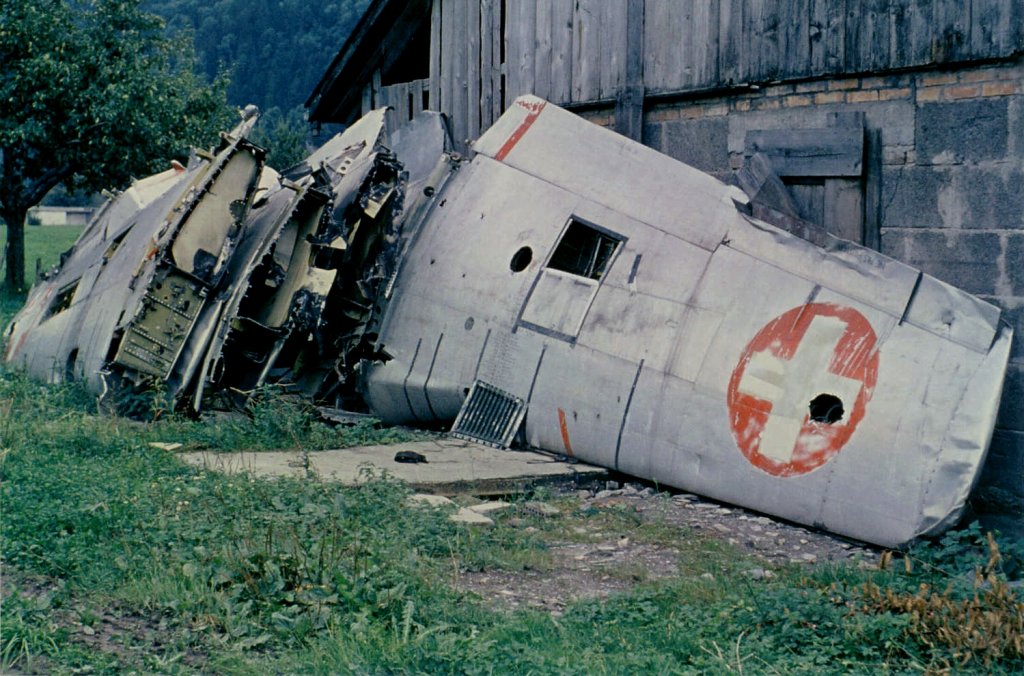 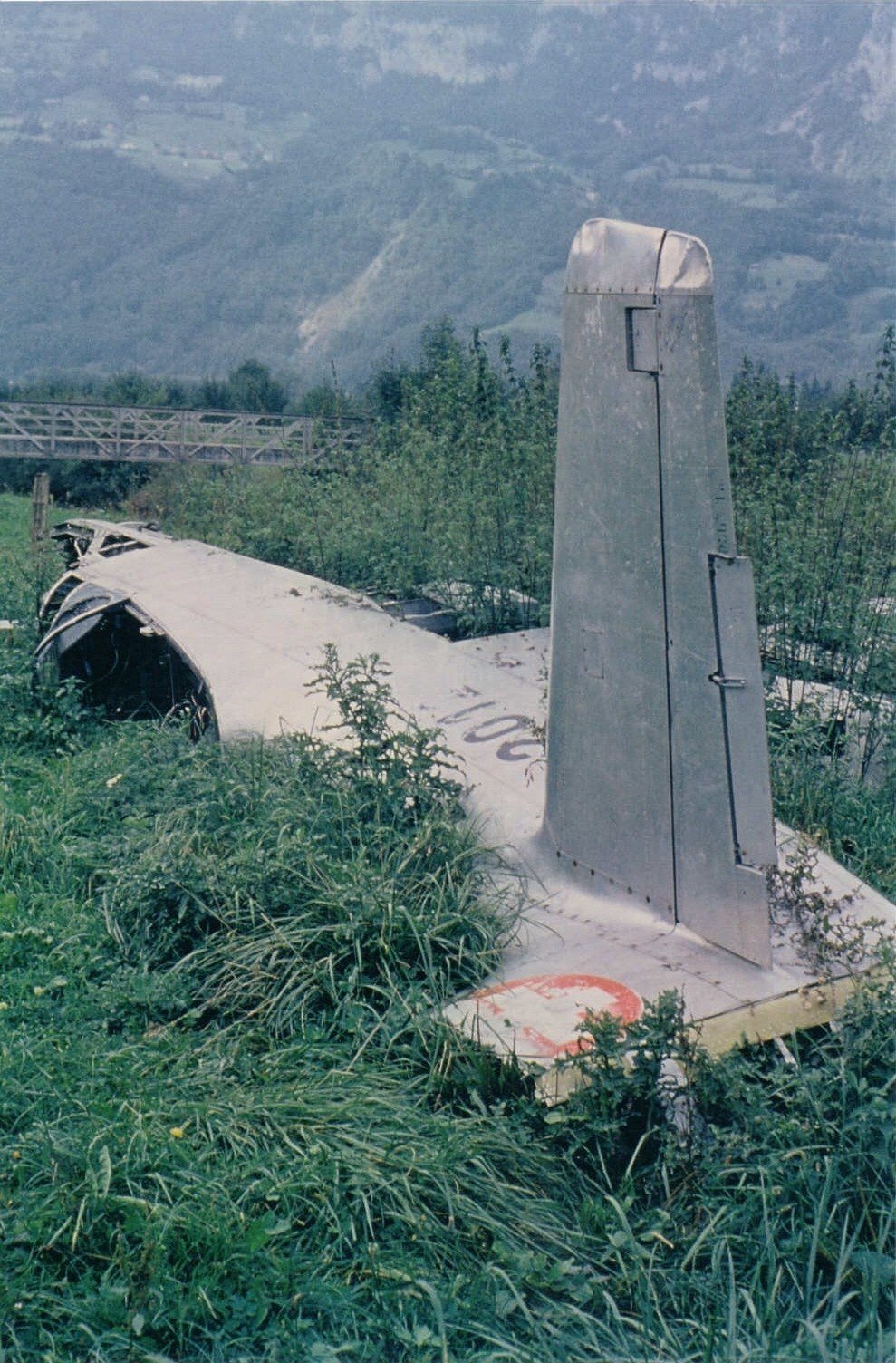 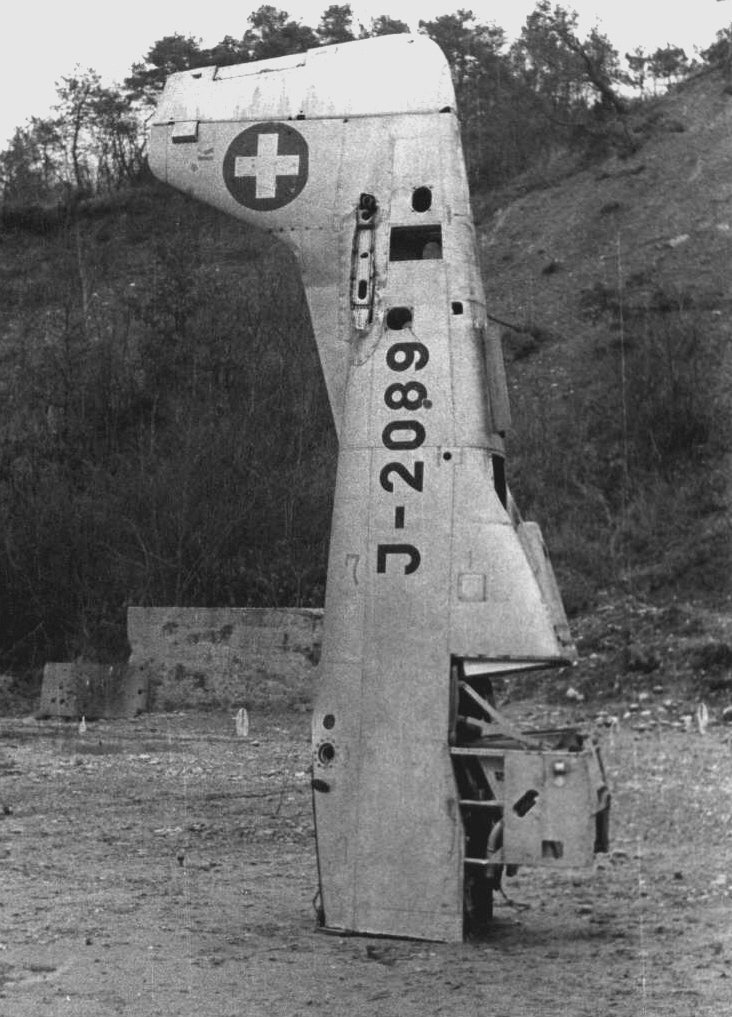 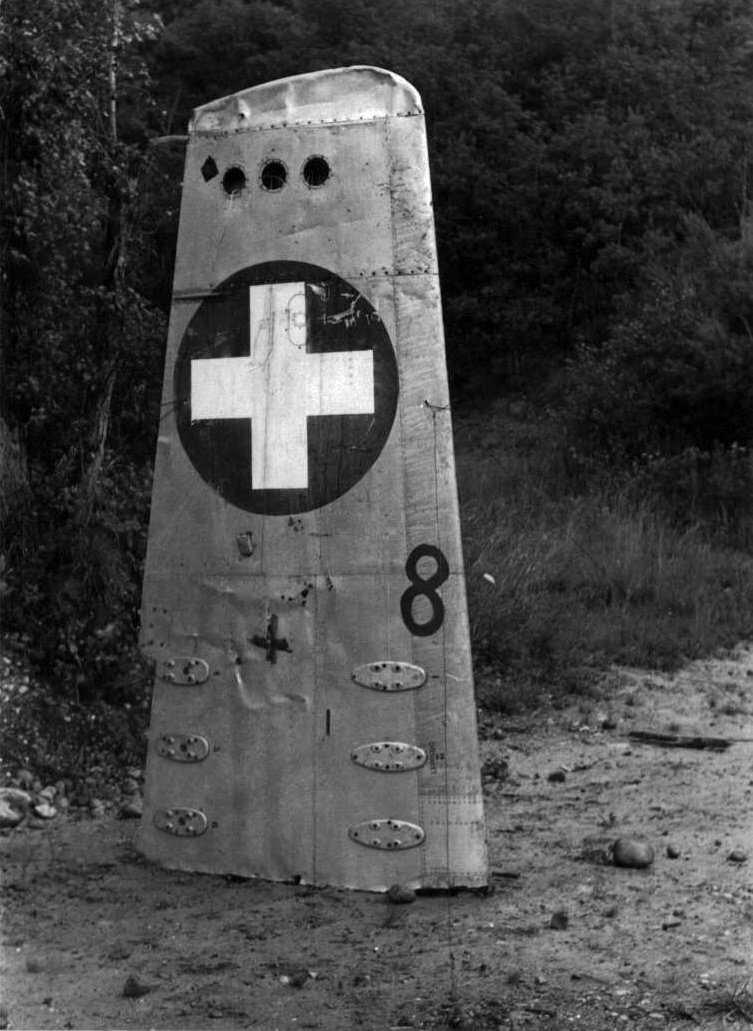 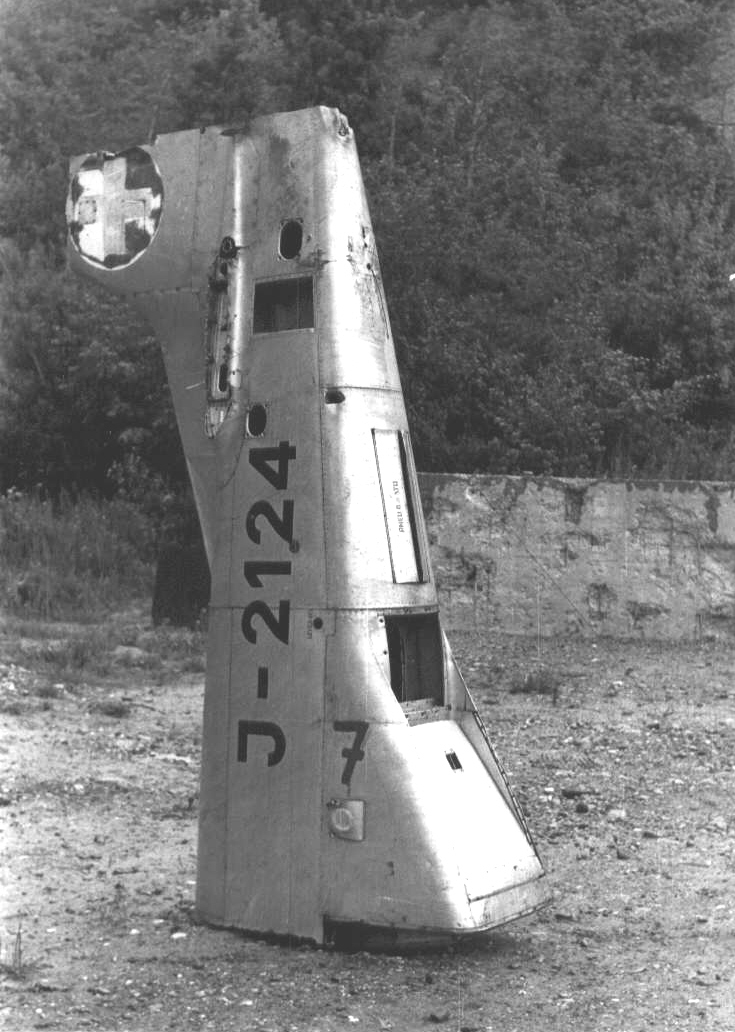 During the scrapping process, various parts could be obtained by the public also found new owners and usage; wheels were used for carts and trailers, canopies became greenhouses, etc. Weapons and related equipment of course were not included.

Instruments and other material were taken into storage by the Swiss Army for possible re-use. The Fairchild N-6A gun-cameras, for example, were later used in the noses of the Dh-100 Vampire and Dh-115 Vampire Trainer jets, the guns found use on M113 Armoured Personnel Carriers.

Due to the use of various fuselages and wing components at Swiss Army shooting ranges (see above) and also for weapon trials with Switzerland based Arms manufacturing companies, a number of parts, bits and pieces also survived and have since been 'rescued' by collectors and enthusiasts: 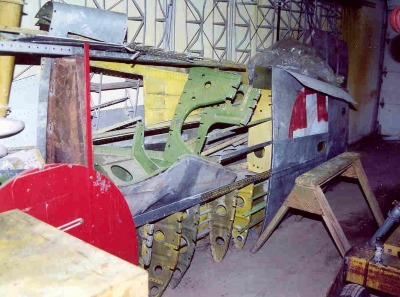 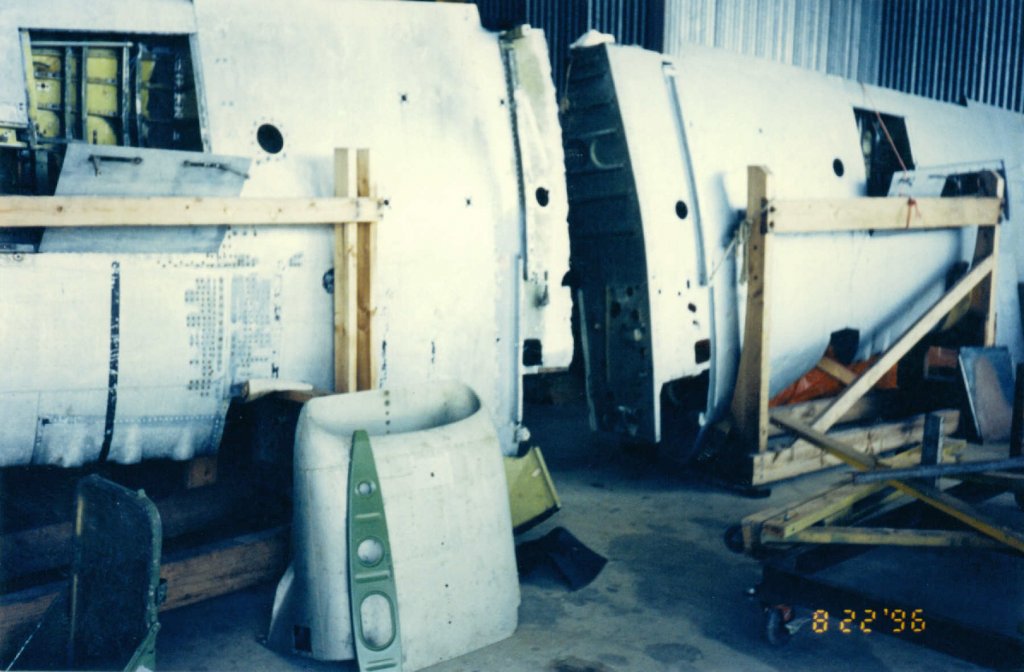 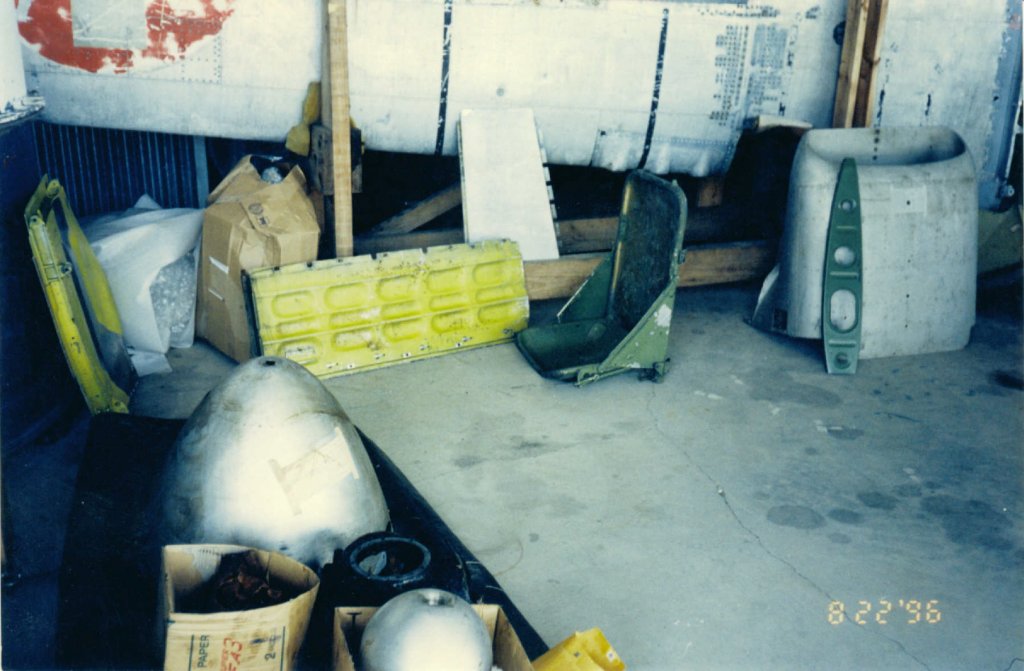 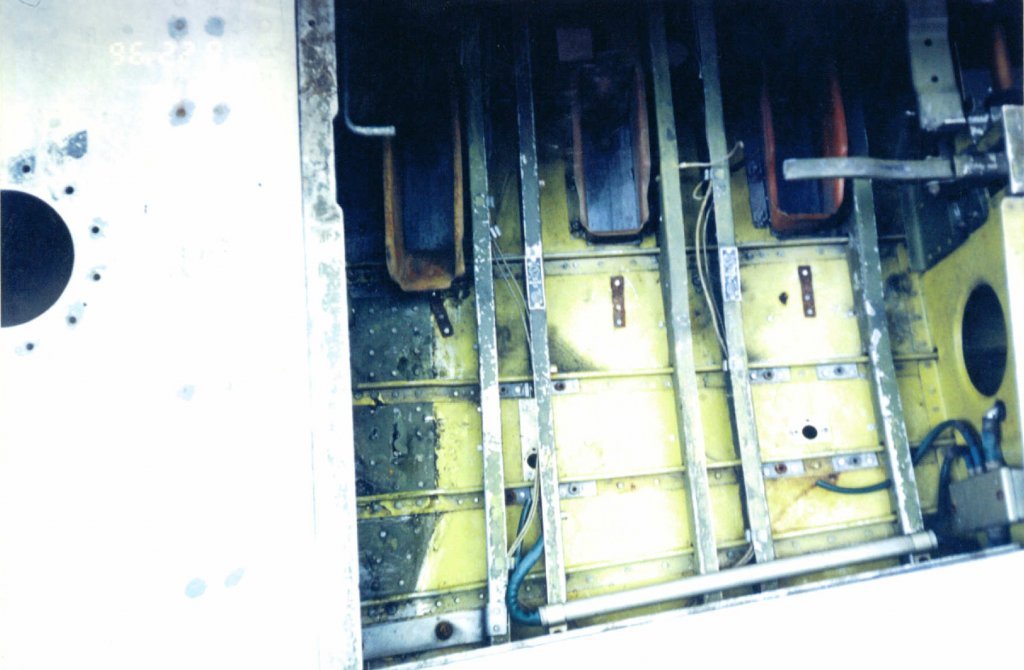 Phoenix from the ashes.... an ex-Swiss AF Mustang wing stored in North Dakota, USA. It is used as pattern for rebuilding other Mustang wings but hopefully will take to the air once again in the near future (James P. Church). This wing most probably came from the Walenstadt shooting range seen above. 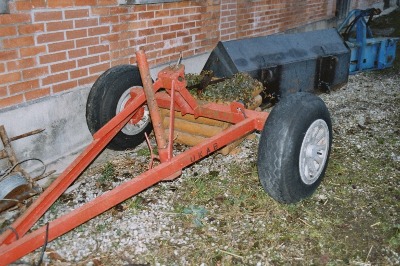 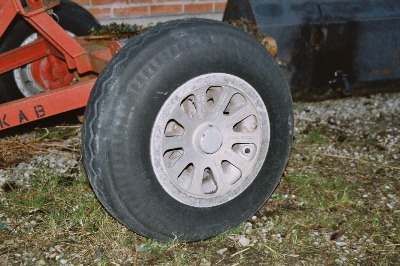 Swiss Mustang wheels used for an agricultural vehicle. This trailer is still in use and the owner is currently not willing to part with it !